Made in Hannover - Global Players

The Hannover region stands out as an innovative industrial base, services industry centre and trading hub for national and international markets. As a trade fair city, Hannover injects significant momentum into the economy, and it is also one of Germany's most important locations for the insurance sector. In terms of spending power, turnover and convenience of location, Hannover is one of the most successful retail trade locations in Germany. Internationally acclaimed brands such as Continental and Sennheiser are representative of the region's innovative drive.

Hannover is the most important economic area in Lower Saxony and features a broad range of business sectors, including the manufacturing, service, skilled trade and retail industries. Automotive and mechanical engineering firms, together with their supply segments, have flourished in the region for many years, and the service sector is now beginning to grow enormously in fields such as transport, logistics, communication, tourism, and conferences and event management.

The close links that exist between Hannover's business and scientific communities represent a particular strength for the city, as this maintains the cycle of innovation and business start-ups. In addition, the region's central location, excellent transport infrastructure, wealth of leisure pursuits and stimulating business environment all have a positive impact on its economy and quality of life.

Big brands that are known throughout the world are a symbol of the Hannover region's booming economy, with companies such as Johnson Controls, Bahlsen, BREE, KIND Hörgeräte, Komatsu-Hanomag, MTU Maintenance, Rossmann, Sennheiser electronic, Solvay Deutschland and TUI all having their headquarters here. With 16,000 employees, Volkswagen Commercial Vehicles is the city's biggest employer, and a total of around 32,000 people work in the manufacturing and supply sides of the automotive industry in Hannover.

Many major insurance companies, such as Concordia and VGH and VHV have a key presence in the city – not to mention the Talanx Group, whose Hannover Rück and HDI-Gerling brands are headquartered in Hannover.

And important financial services providers (Swiss Life, Nord/LB) also have head offices or branches in the city. Germany's media sector is represented by major players such as the publishing companies Madsack and Schlütersche Verlagsgesellschaft and television producer TVN. In addition to the two major German TV channels ARD and ZDF, various private radio and television companies also broadcast from Hannover. 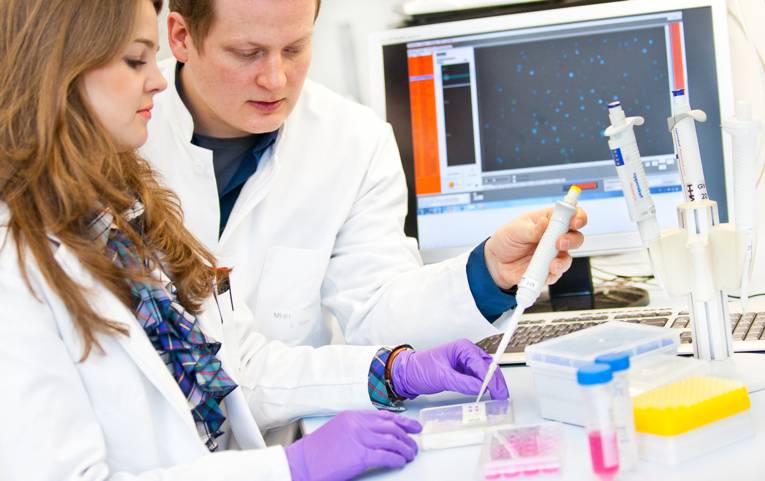 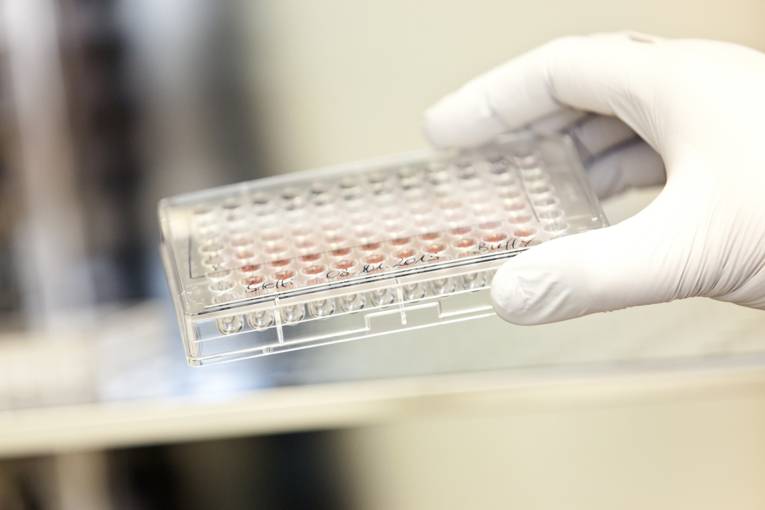 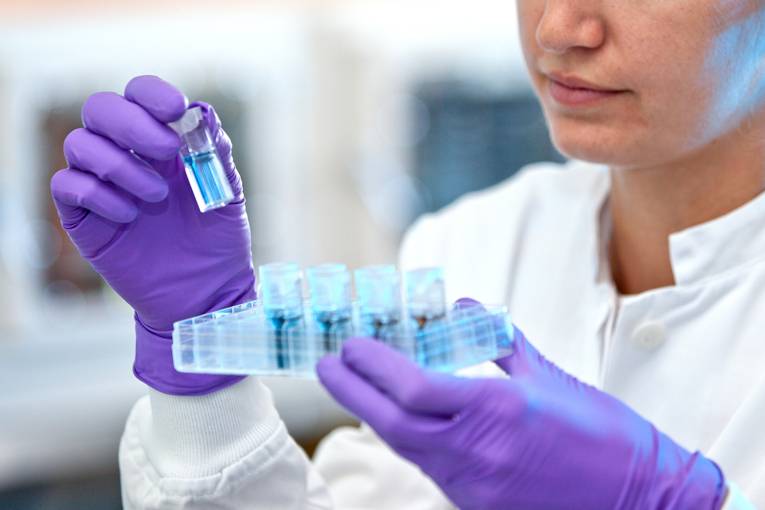 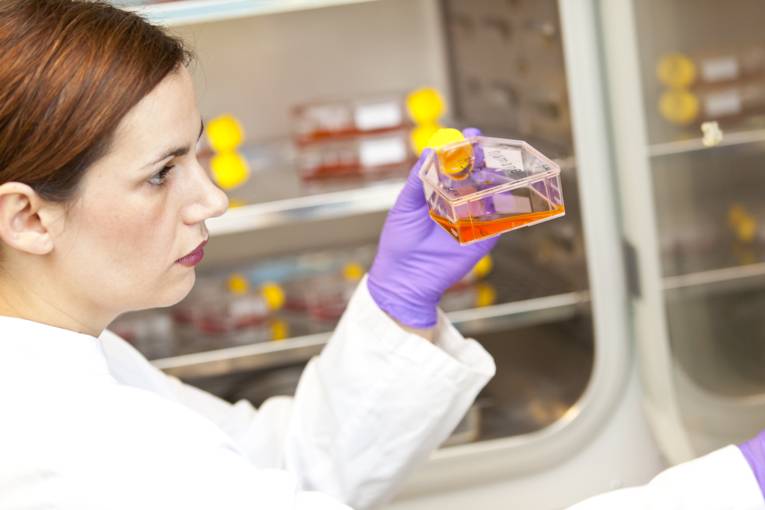 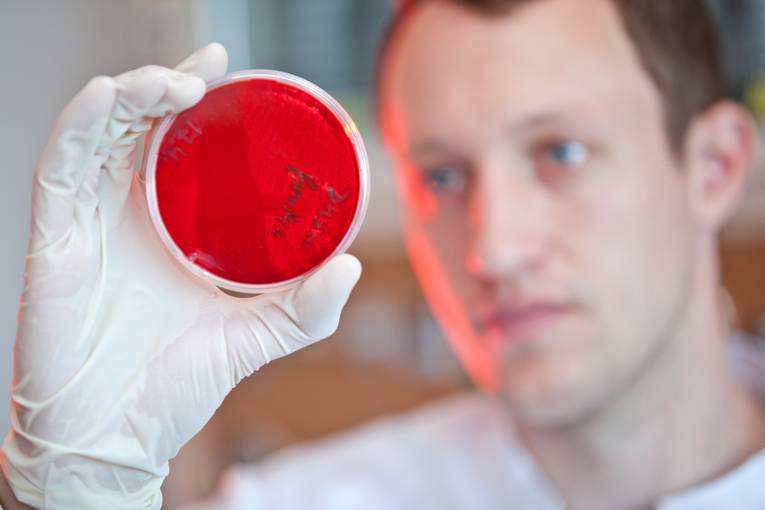 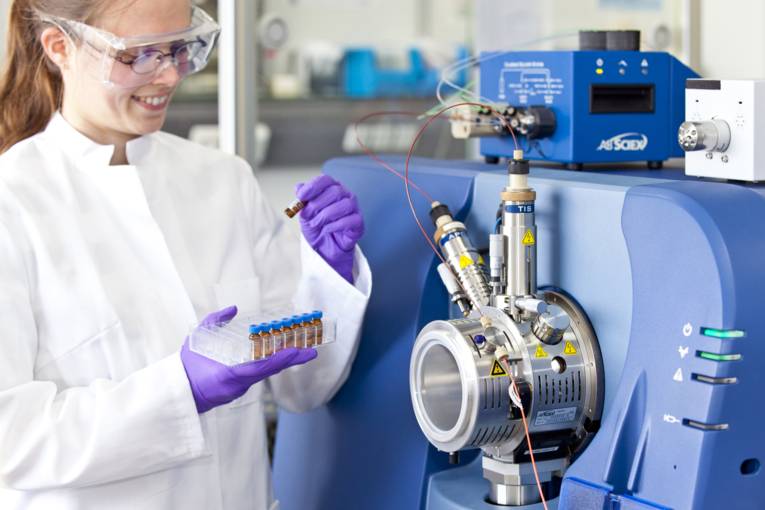 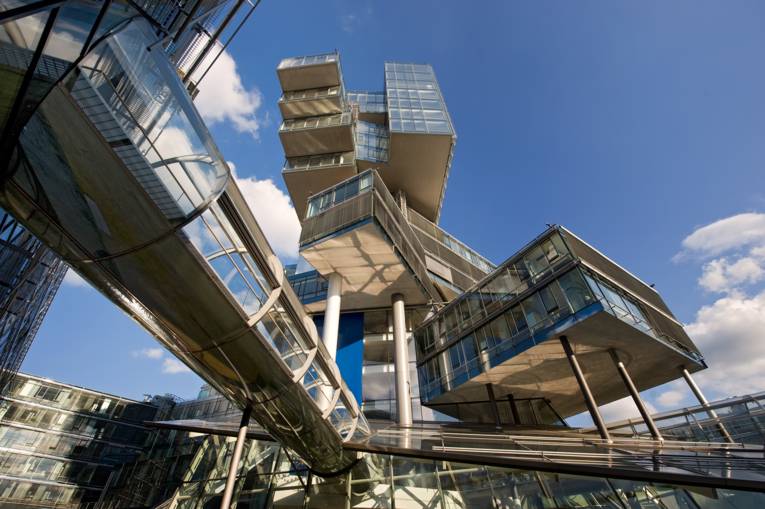