The company is based in Lohja but also has a branch in Liuyang Hunan, the capital city of the fireworks industry. These pyrotechnic experts are well known throughout Finland as the country’s largest fireworks importer. They also enjoy an excellent international reputation.

With more than 60 years’ experience, the company has already set off 10,000 fireworks. Every year, the Finnish pyrotechnicians stage around 200 shows. 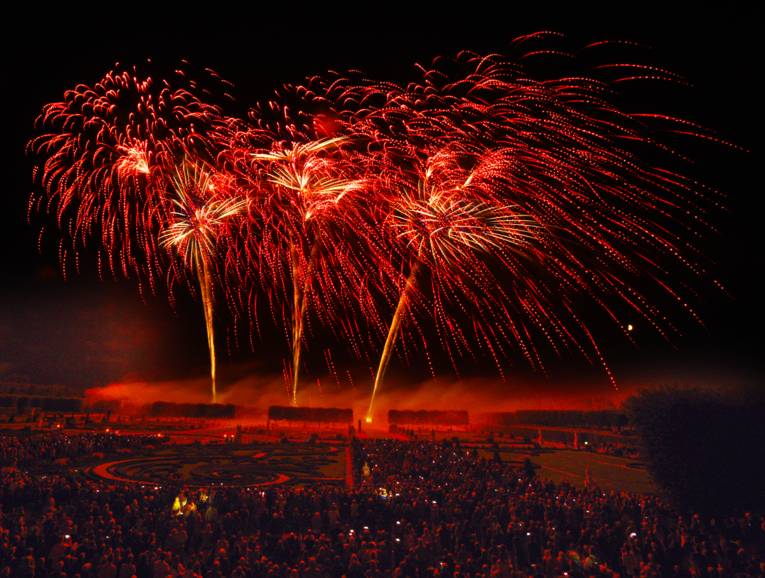 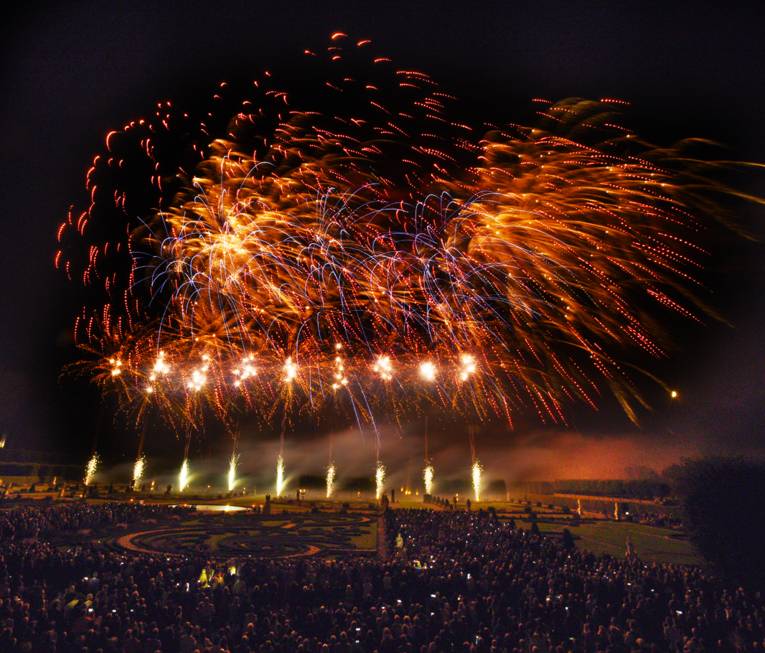 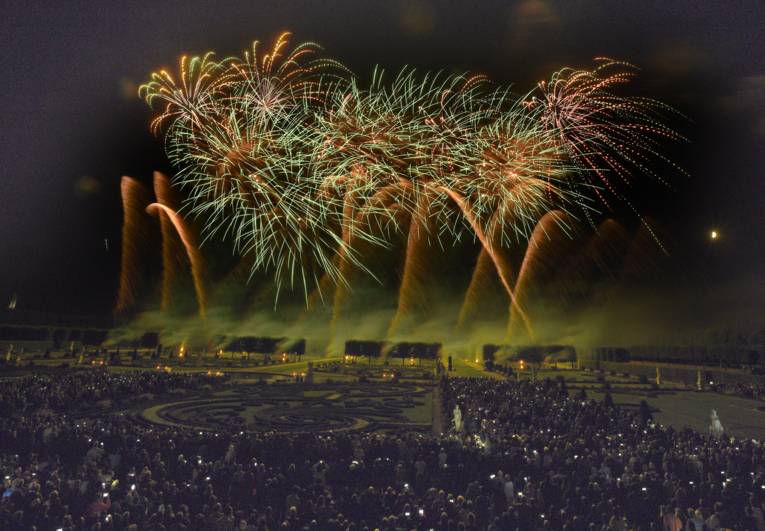 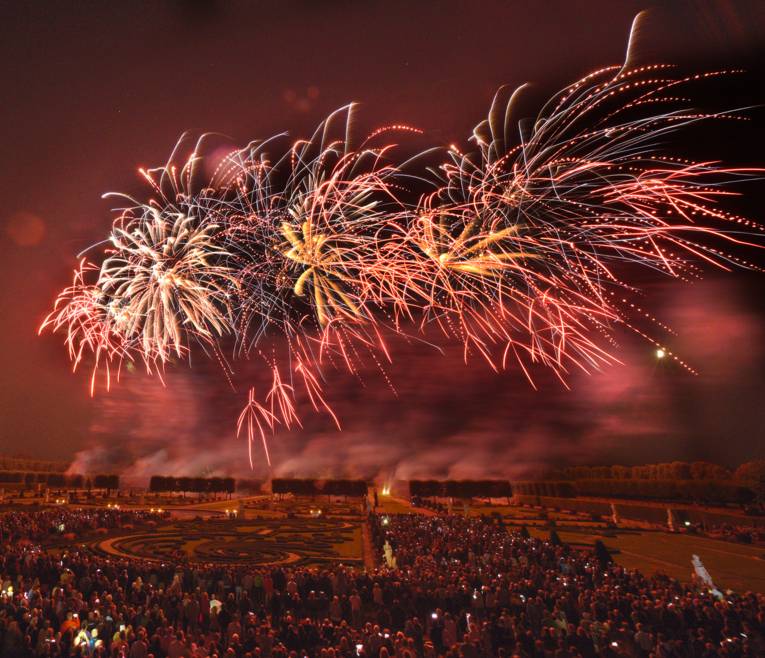