Information about the Team

On 20th August 2016 the team "Dance of Fire" from Ukraine attended at the the International Firework Competition 2016 in Herrenhausen.

Visitors to the International Fireworks Competition on 20 August after the summer break have seen a team from a country which has never taken part before, the Ukraine: Dance of Fire was set up in 2001 and is one of the leading pyrotechnic companies in the Ukraine. The team’s prime aim is to deliver an unforgettable experience for the spectators.

The Ukrainian team’s references include successful performances at the International Fireworks Festival at the Olympic Stadium in Donezk (2010), at the 2006 Ukrainian Fireworks Festival 2006 and the Pyronale in Berlin (2008). The company not only sells pyrotechnic products, but also performs fireworks displays set to music as well as colourful large-scale indoor and outdoor stage shows. 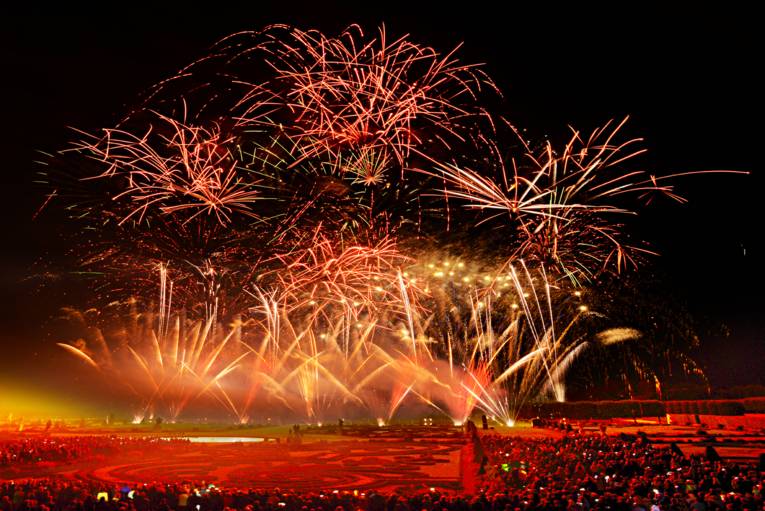 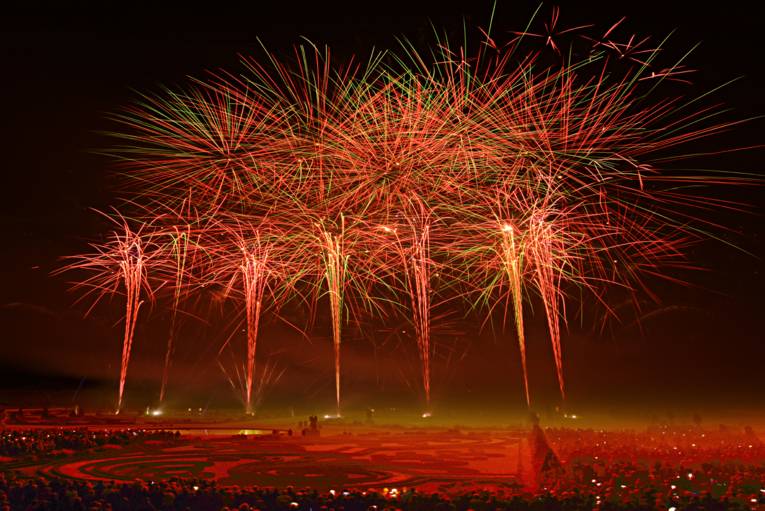 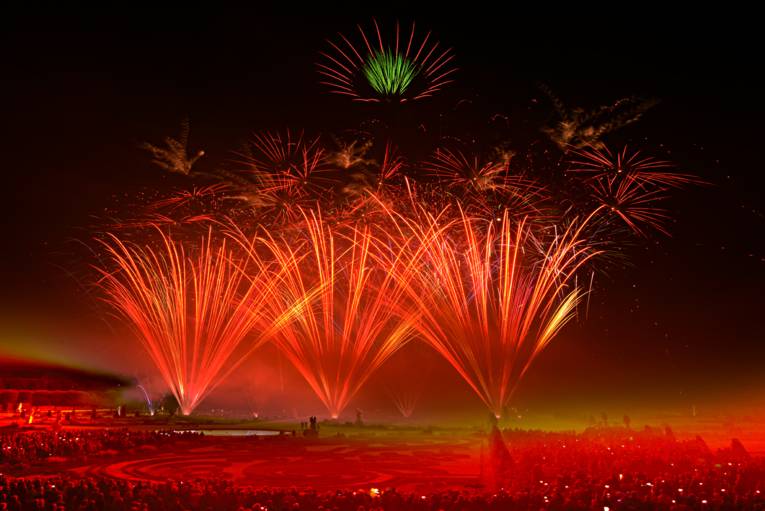 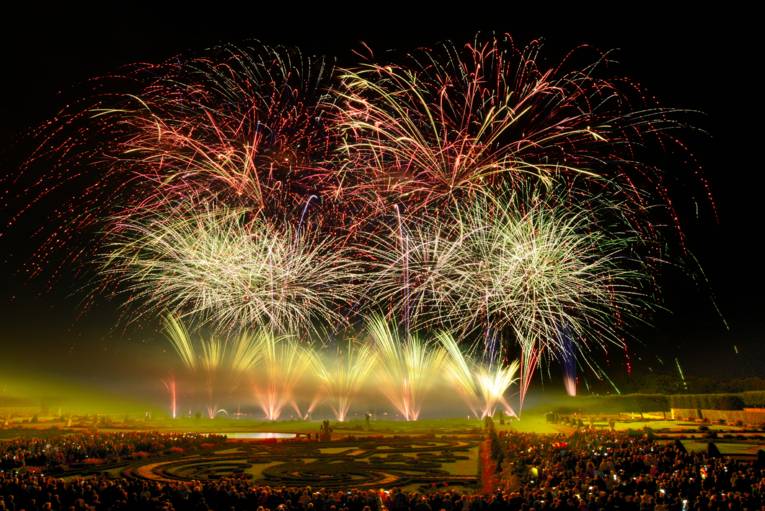 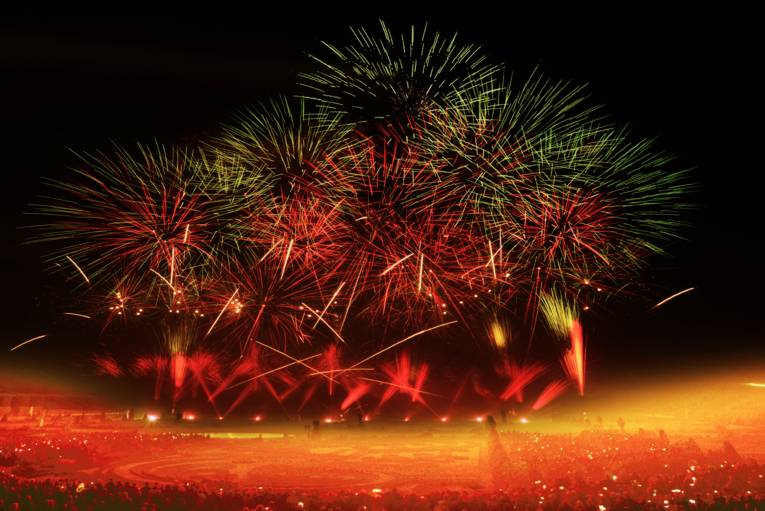 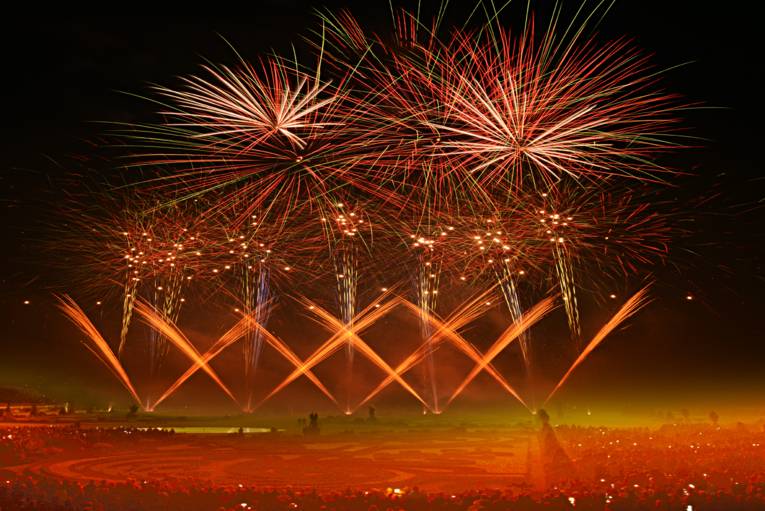 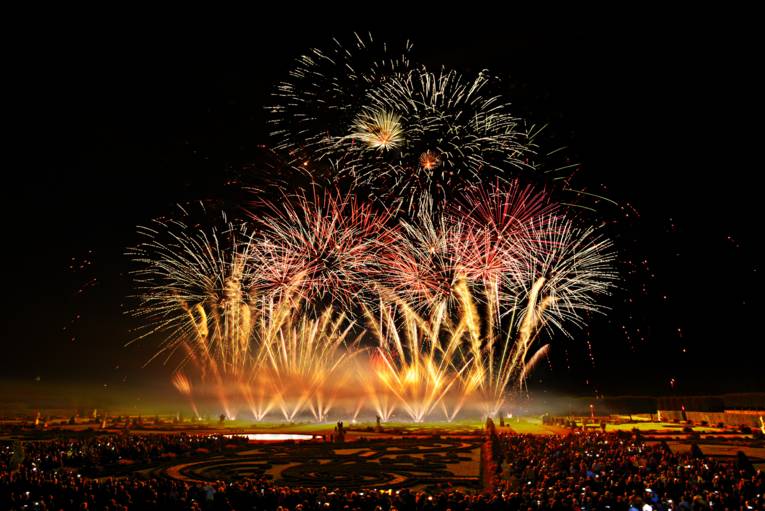 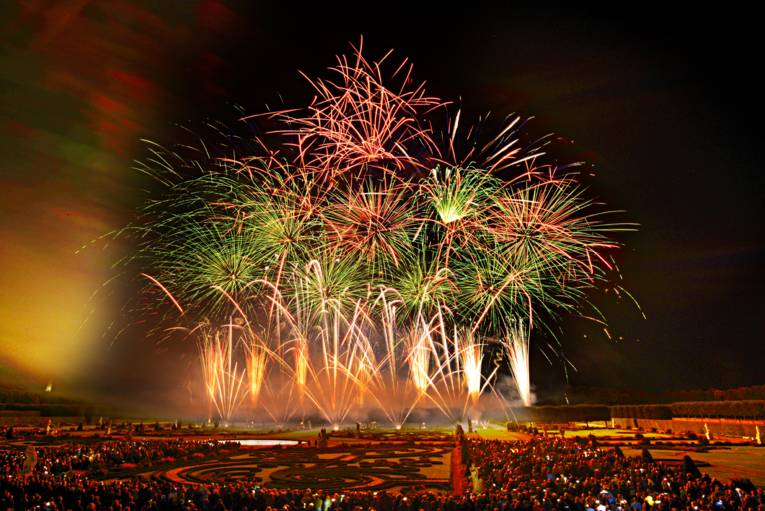 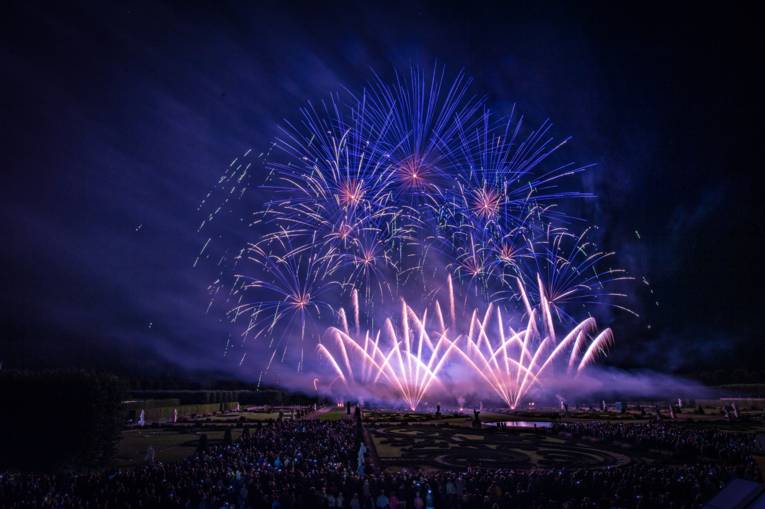 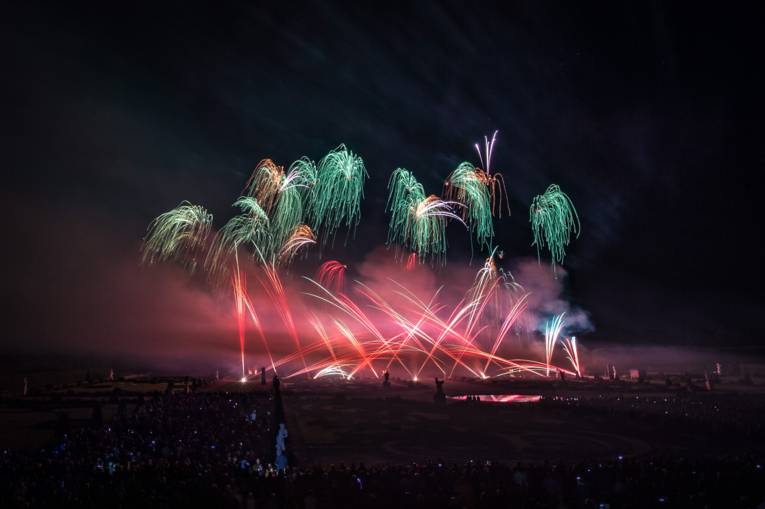 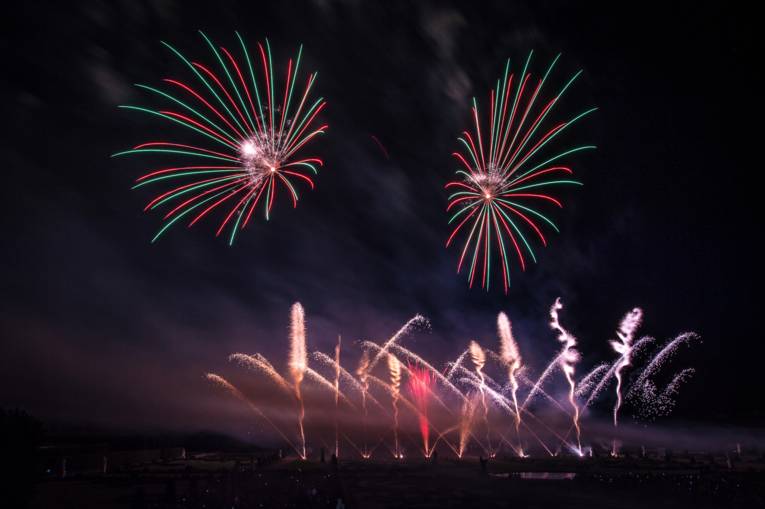 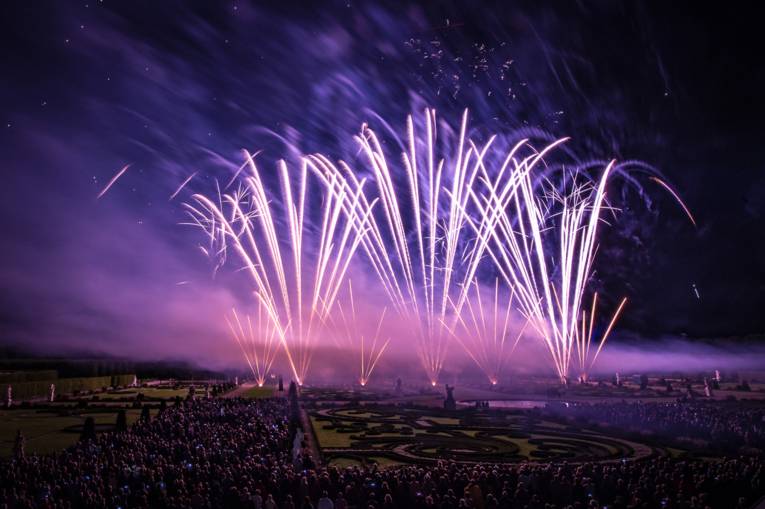 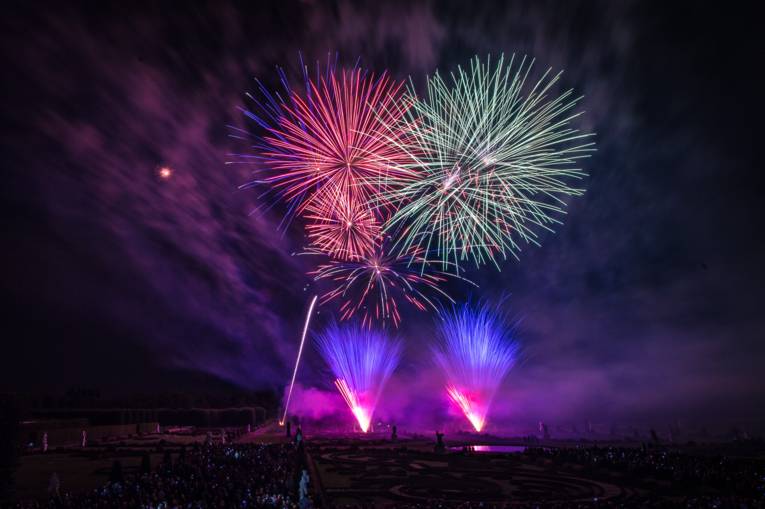 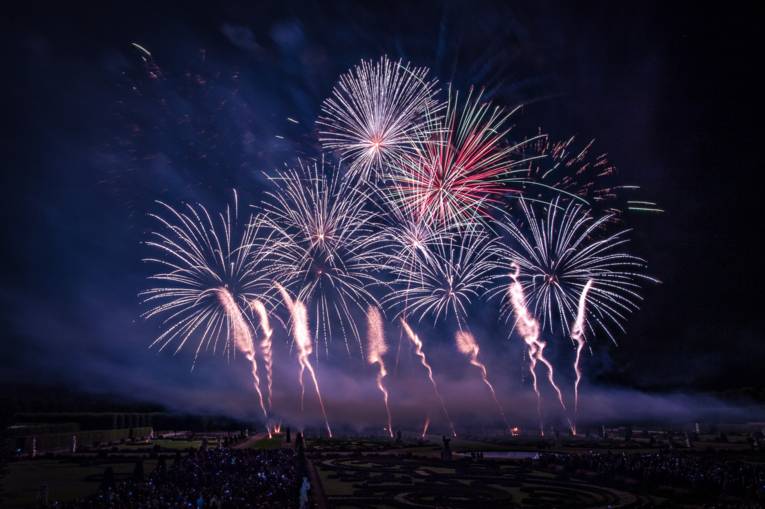 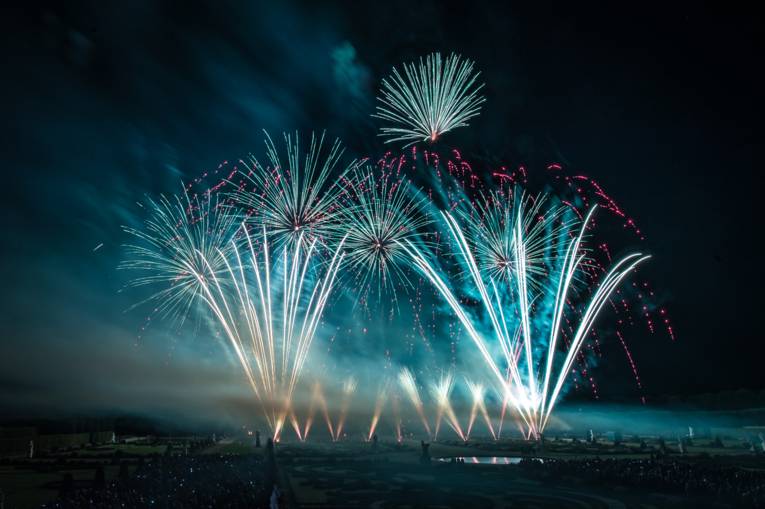