The spanish team "Astondoa Piroteknia" showed their skills at the 27th International Fireworks Competition on 20 May.

Founded in Areatza (Biscay) in 1885, the present manager Izaskun Astondoa is meanwhile the fourth generation to run this family firm. Astondoa Piroteknia develops, produces and markets numerous pyrotechnic products. For its shows and designs, it banks on traditional, tailor-made elements: the choice of music and special effects guarantee emotional and powerful fireworks displays. 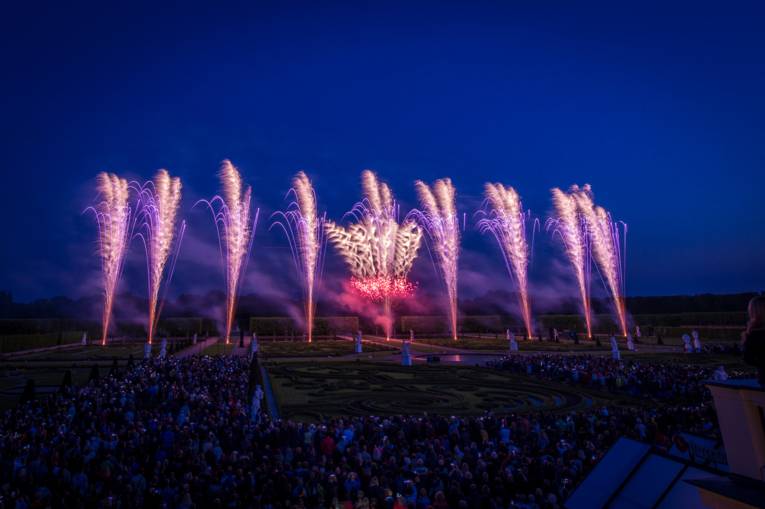 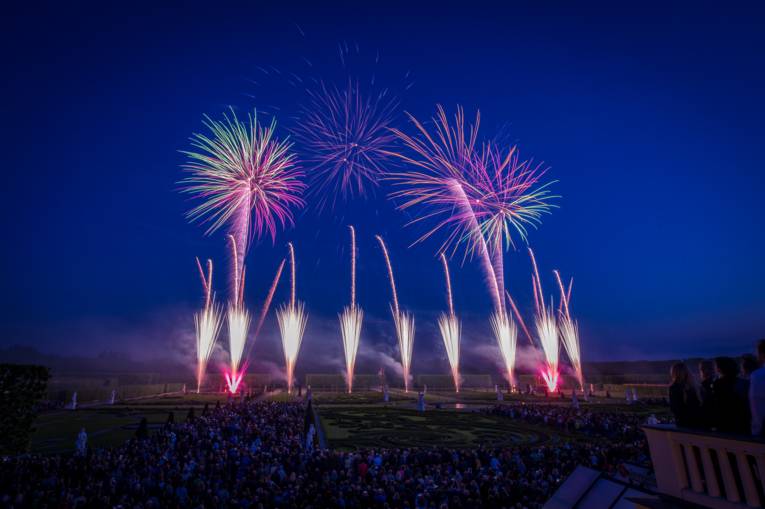 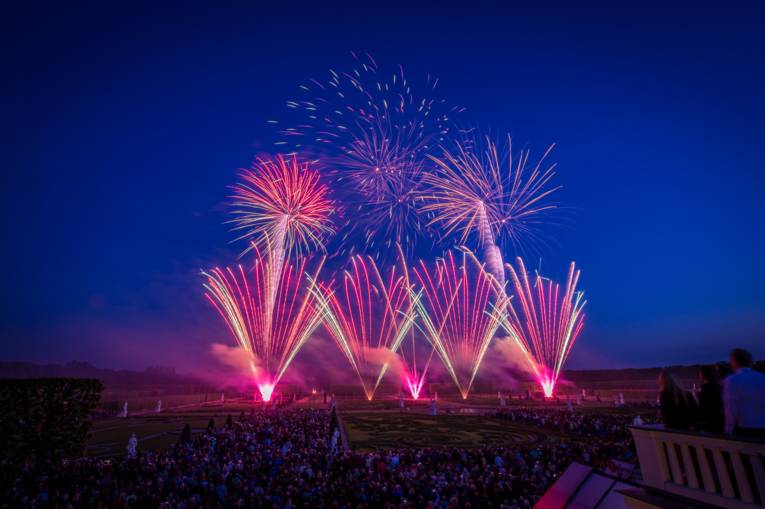 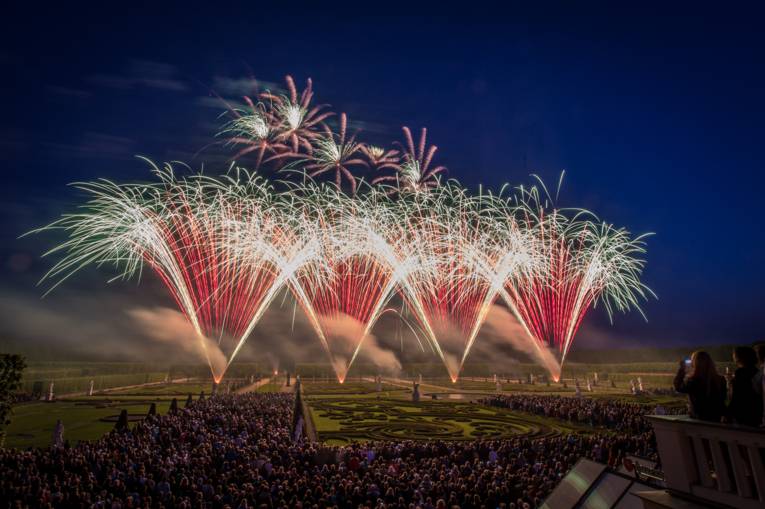 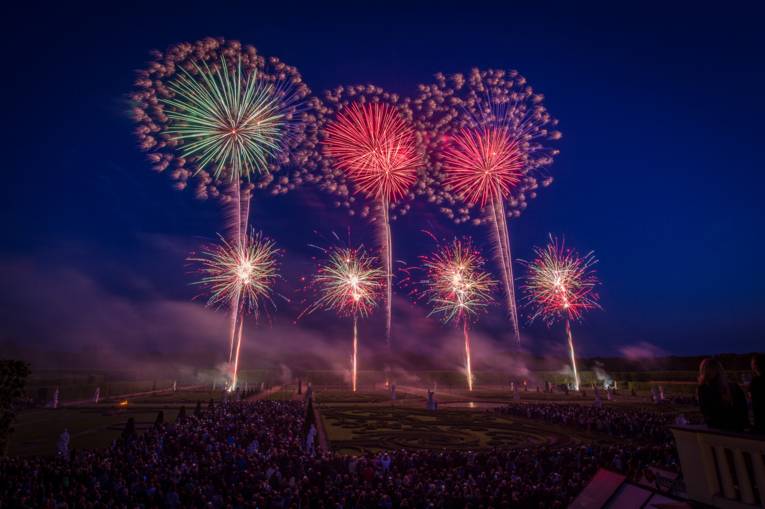 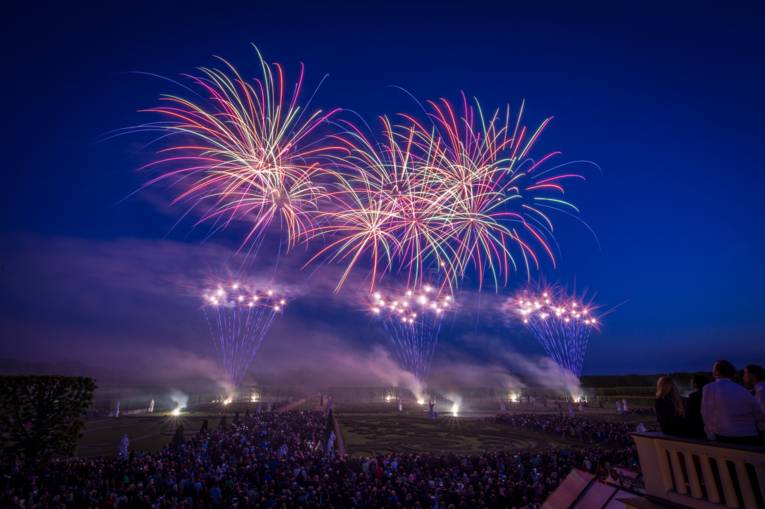 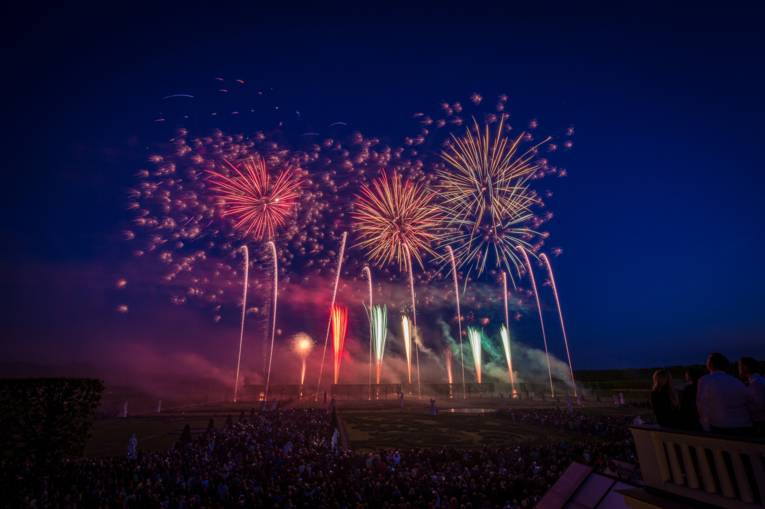 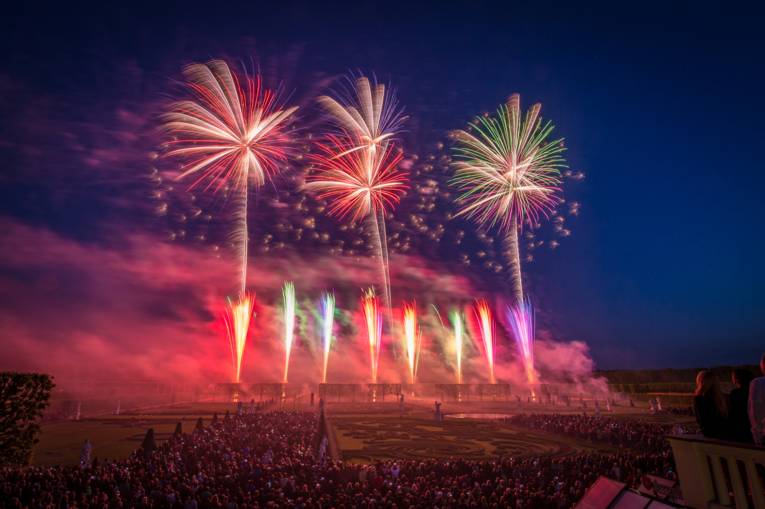 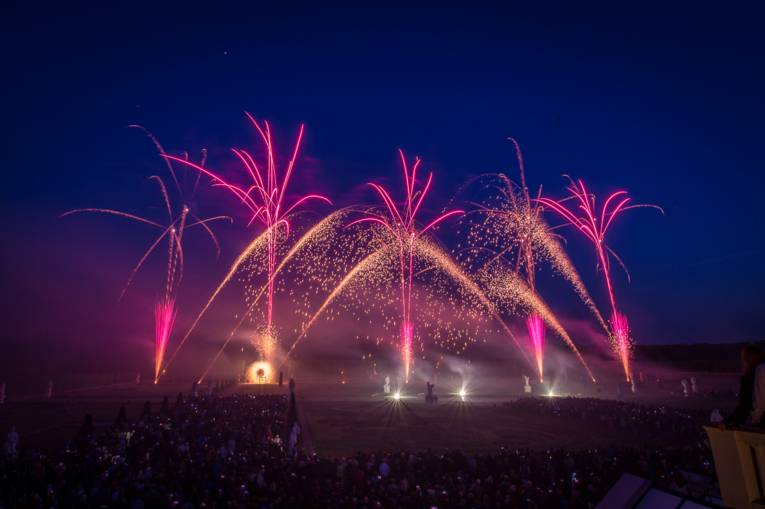 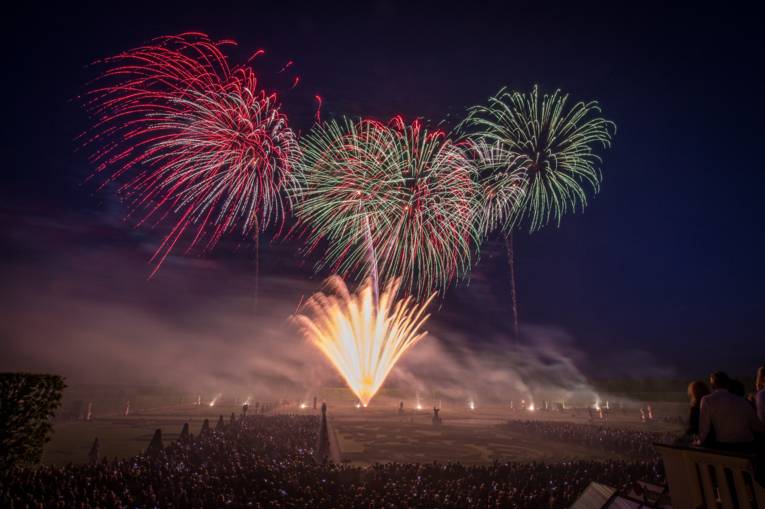 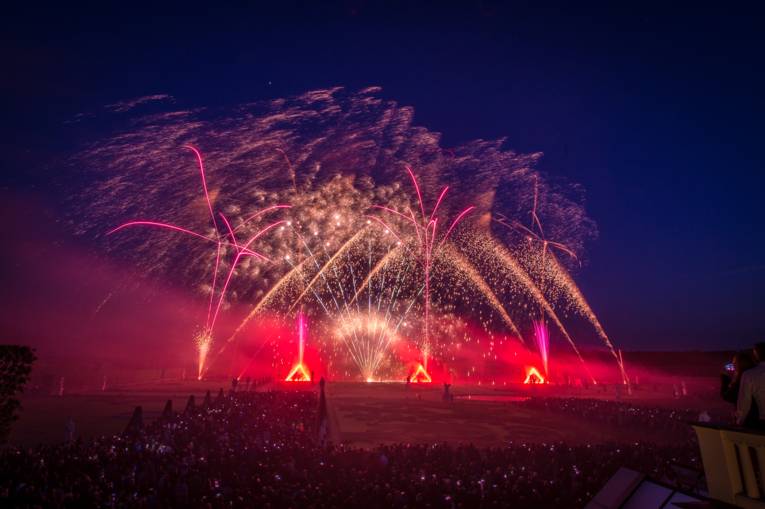 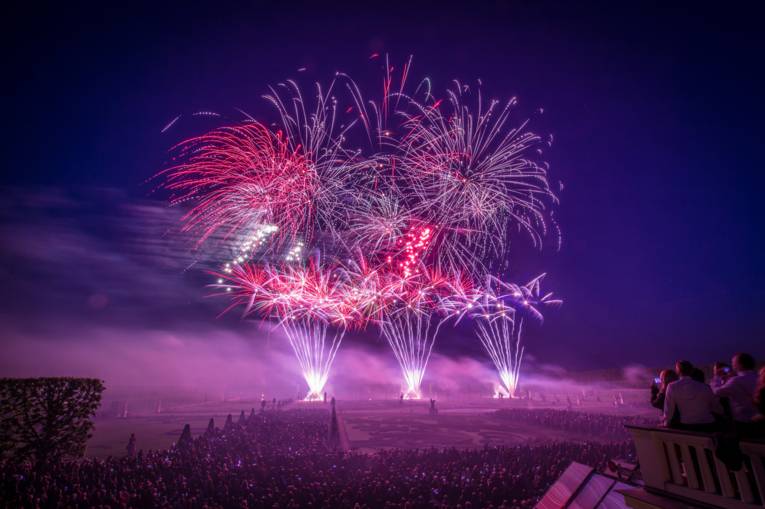 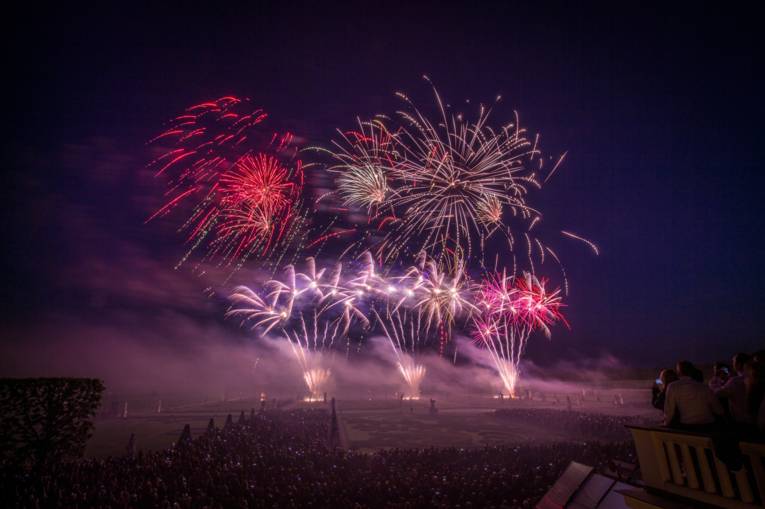 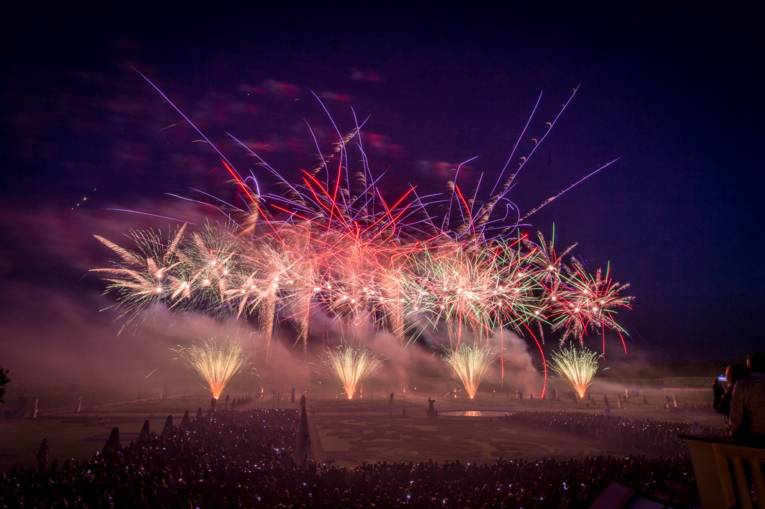 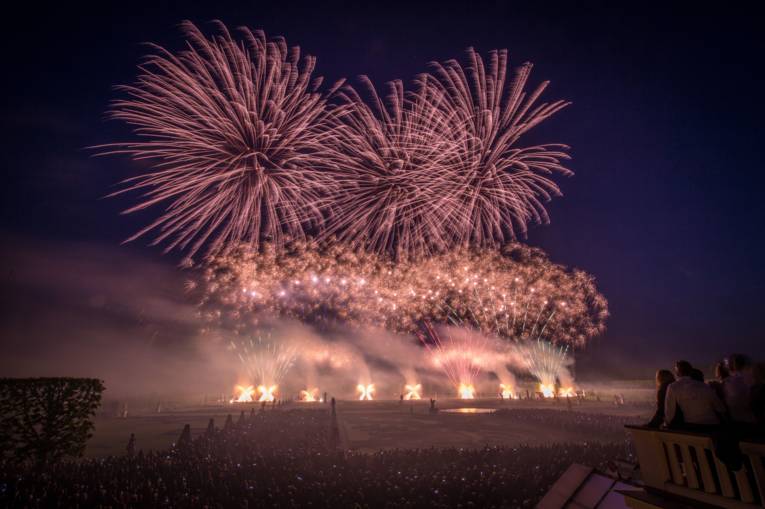 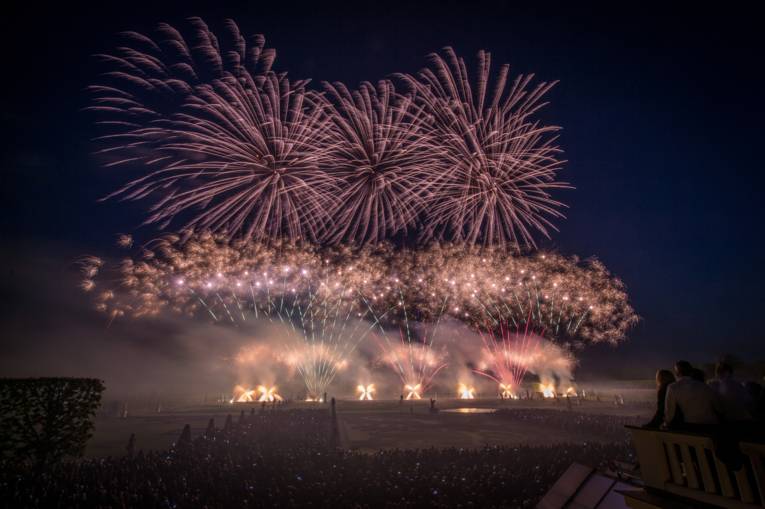 Cooperation with bands and singers such as Paul McCartney, Beyoncé and Macklemore & Ryan Lewis underline the company’s artistic flair. The team has already demonstrated its skills in the course of countless competitions, for example at the International Fireworks Competition in San Sebastián in 2016, the Champions International Competition in Bilbao (1st place) in 2014, the Castellón Fireworks Festival in 2011 and at the Pyronale in Berlin in 2009.

Supporting programme for the whole family

You can look forward for an exciting cultural spectacle for the whole family. Before the countdown...