Hannover - where the action is

Whether you prefer team or solo sports, whether you want to get active or simply cheer from the sidelines, Hannover can guarantee plenty of thrills and action. Such as when Hannover 96 takes to the pitch in the Bundesliga against another football team or when TSV Hannover-Burgdorf tear up the handball court. Football, golf, triathlon or horse racing: Hannover has got most sports covered. And the venues to boot, of course – from sports fields and games halls to first-class training centres and competition venues.

More thrills and top-class performances await fans of water polo, basketball, rugby and hockey. And April sees the start of the horse racing season at Hannover's Neue Bult, one of the most modern racecourses in Germany. Hannover is perfect for hosting top-class sporting events, as demonstrated in spectacular fashion by events such as the TUI marathon and the German Classics, an international indoor equestrian tournament.

Hannover can also rightly claim to be in the top league when it comes to participation: the city has around 750 sports clubs with more than 100,000 members, and 80 percent of the city's inhabitants do at least one hour's sporting activity every week. This is made possible thanks to the city's sports clubs, parks and training centres, fitness studios, climbing centres and public sports facilities – not to mention Lake Maschsee and Eilenriede Forest. Popular mass-participation events include the triathlon events at Lake Maschsee and in the 'water city' of Limmer, and a series of 'skate by night' events for inline skaters.

Golf enthusiasts will find a number of clubs in the Hannover region where they can drive, pitch and putt on fairways and greens in beautiful scenery, while those who prefer to test their limits should head over to the high ropes course in Springe: a treetop course of wire ropes at heights of up to 20 metres. The SeaTree climbing and adventure park by Lake Steinhude has courses with different levels of difficulty so that the entire family can enjoy a day of climbing fun!

More information are available at www.hannover.de/en. 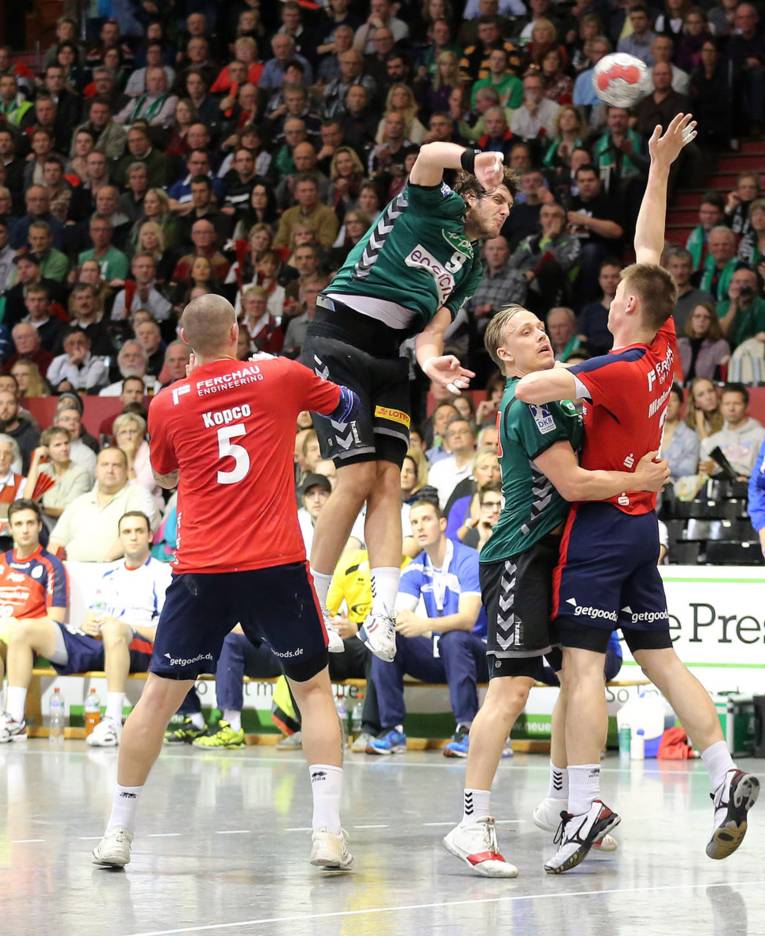 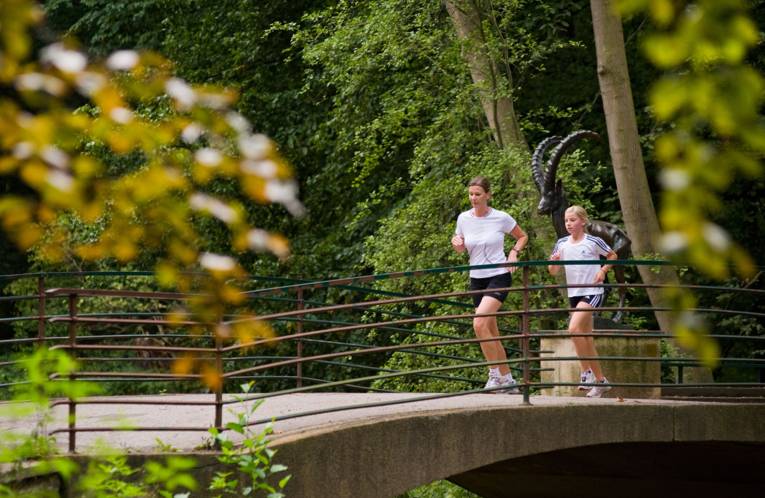 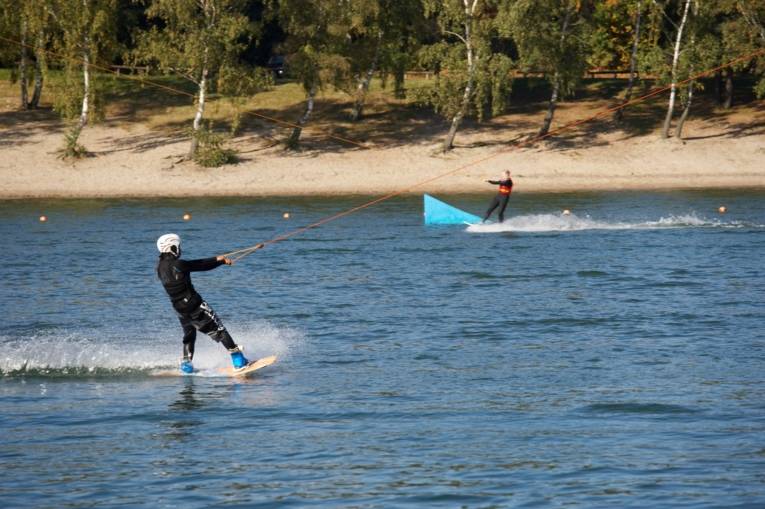 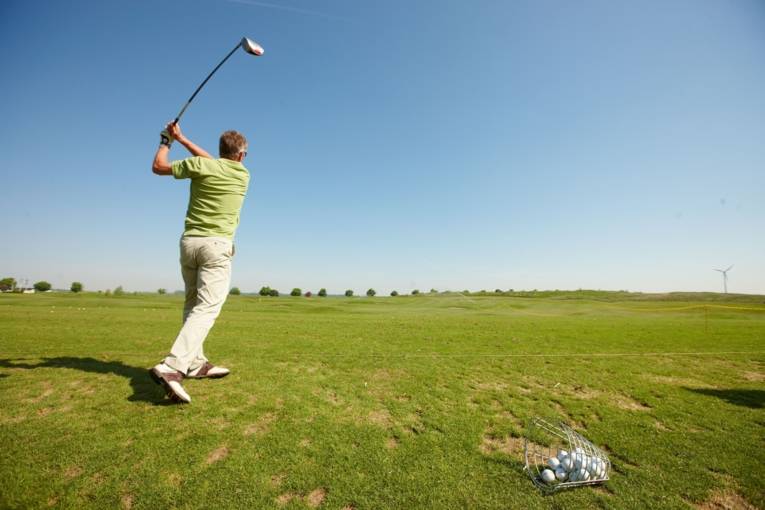 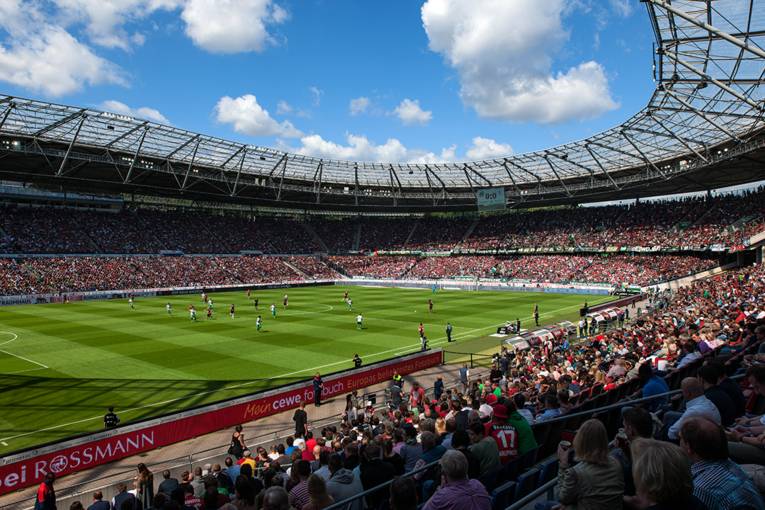 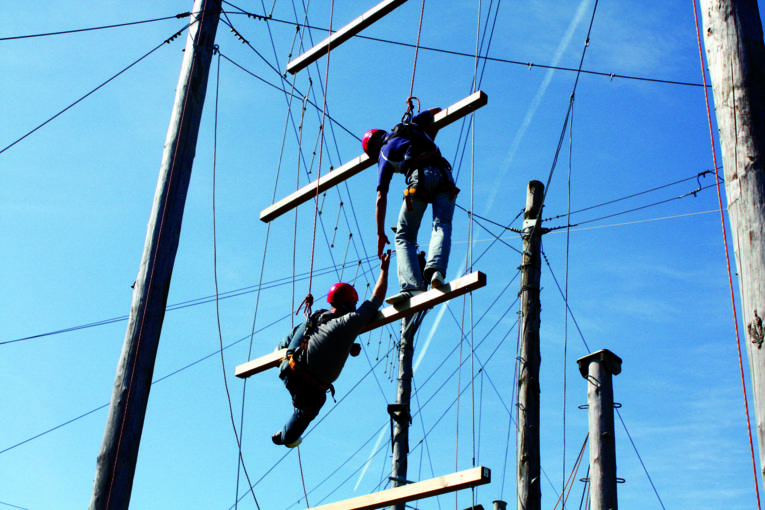 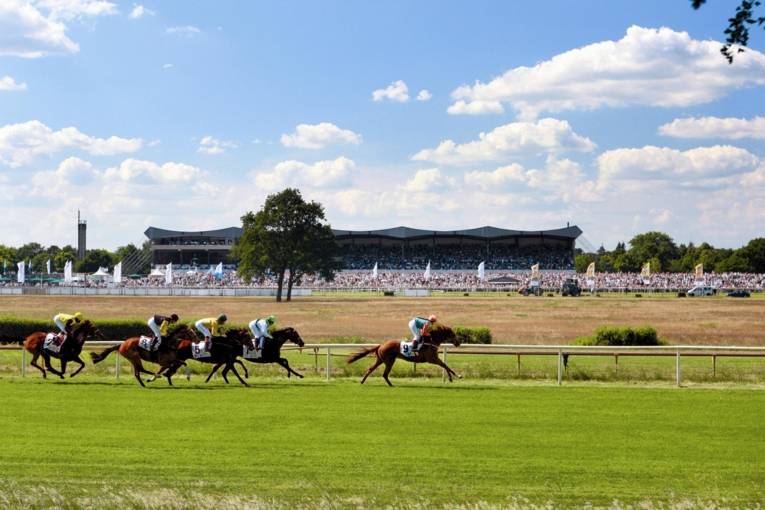